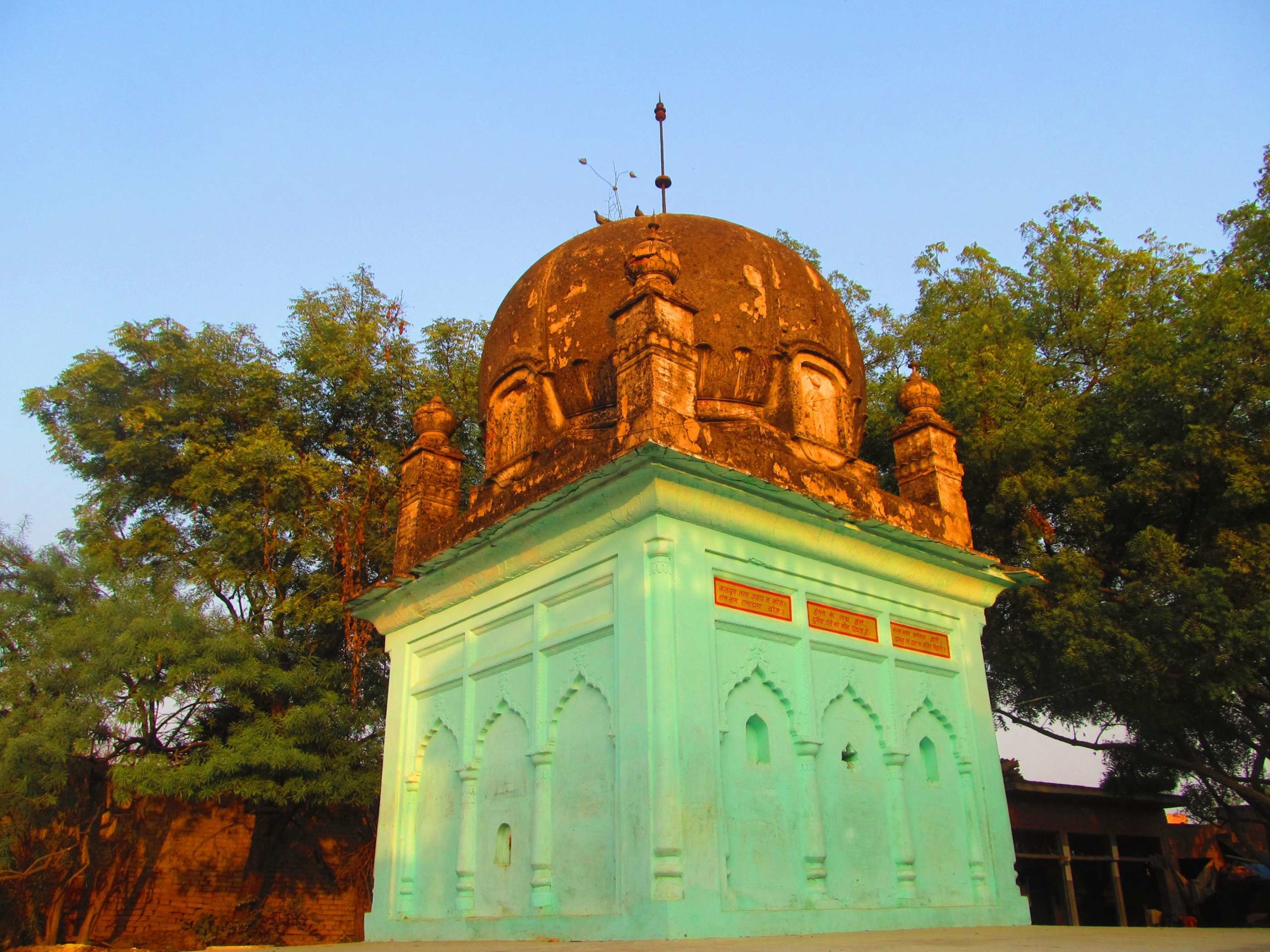 This Hidden heritage story will take readers beyond known sites, plunging deep into the Kanpur rural countryside. These sites are either a mystery to locals or are unprotected by the ASI.

The first site is linked to the inclination of the Mughals towards long road journeys. In that era, emperors, the nobility, their armies and merchant caravans all traversed the highways that connected major cities of the empire. To make journeys safer and better planned, a series of kos minars – highway distance markers – was built at regular intervals. A ‘kos’ marked about 3.2 kilometres. Many of these minars still exist, in varying states of disrepair, across the subcontinent and are found in proximity to current highways.

The ASI list for Kanpur dehat lists several kos minar sites. But the attempt to find a minar on ground needs both perseverance and luck. In a GPS-driven age, Mughal era highway markers find no relevance and thus, local people have no connect with kos minars. Most are unaware of their presence, never mind their antiquity. Googling a kos minar picture and showing it to locals does not yield the desired result. The reason lies in the unique design of the kos minars around Kanpur dehat. Online searches throw up pictures of kos minars in Haryana and Punjab. These conform to the standard pattern, which is of a small round tower built of brick, ranging till about 20 feet in height, though most are much shorter. On being shown such pictures, locals pointed me to the nearest brick kiln.

The minars around Kanpur though, do not conform to this pattern. They are much shorter, standing less than six feet in height and are squat structures. While the kos minars in Punjab and elsewhere are visible from a distance due to their height, the shorter ones around Kanpur need to be searched for. I came across two minars in Gour village of Kanpur dehat, while driving from Kalpi towards Ghatampur. It was the ASI blue board standing in a fenced compound that caught the eye. The minars at Gour are interesting not just for their structure but also for the fact that two minars were in such proximity. They also have holes within them whose purpose is hard to fathom.

The next pit-stop on the heritage journey came beyond Ghatampur, while moving in the direction of Bhitargaon. Amidst a cluster of village houses, a domed structure became visible. From a distance, it looked like a tomb but closer examination showed it to be a temple. This was the village of Bhadevna and the ASI list recorded no protected site within.

Disguised in this cloak of obscurity, the village is dotted with little nuggets of its heritage, in the form of several temples, traditional style houses embellished with wood-carved doorways and old-style pulley-wells for drawing water. Barring people’s clothes and the odd vehicle, the village seems a straggler from an era gone by. It has as many as four temples, all in worship. In my view, they date to the 18th century. Some of these had wonderful murals drawn on their walls, others had Hindu iconography sculpted on them. The villagers were amazed that their quiet places of worship had attracted a visitor.

It was in a corner of Bhadevna that I found what was by far the most interesting set of objects in the village – fragments of a temple including broken Hindu icons in stone, among them a carved lintel piece which could only have come from an ancient shrine. Given the human inclination to keep building on earlier sites, are there temples of even greater antiquity waiting to be excavated in Bhadevna? That’s a question for the ASI to look into.